VAULT OF THE INCARNATES 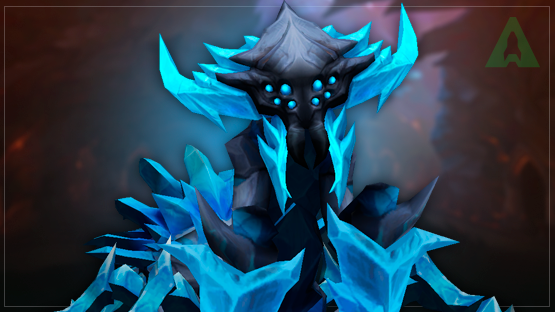 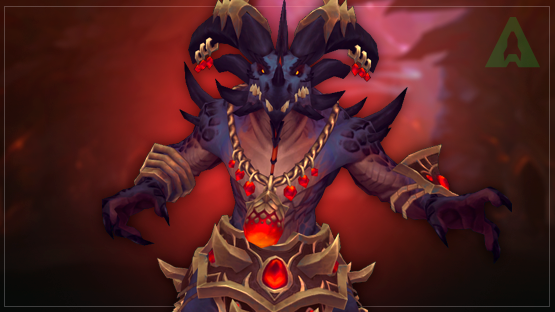 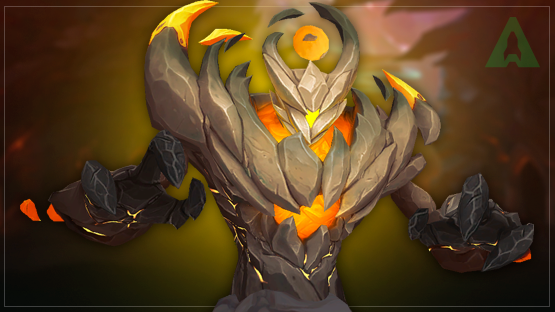 Kill from 1 up to 8 bosses in Mythic difficulty. 424-437 ilvl gear loot for your character. 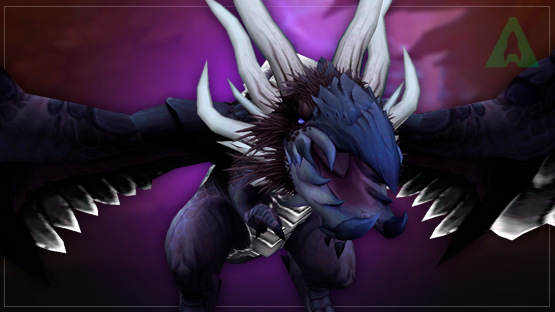 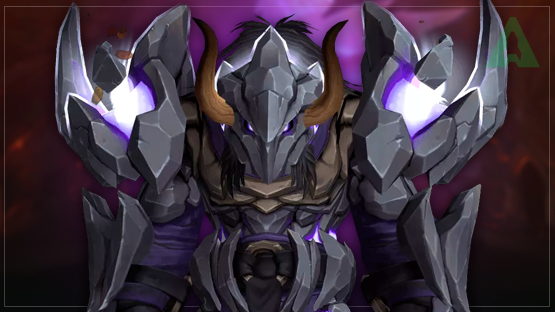 VAULT OF THE INCARNATES HEROIC SPECIFIC BOSS KILL (ONLY EU) 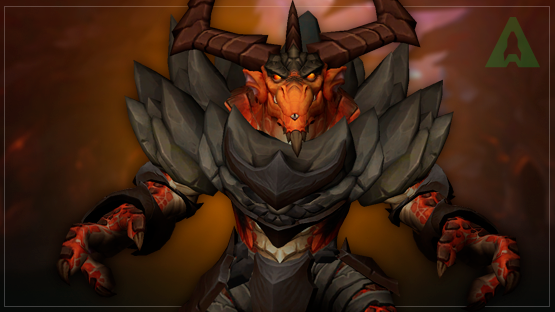 VAULT OF THE INCARNATES MYTHIC SPECIFIC BOSS KILL (ONLY EU) 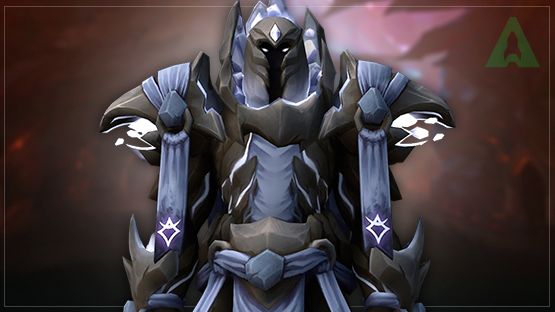 VAULT OF THE INCARNATES FULL GEAR BOOST (ONLY EU)

VAULT OF THE INCARNATES

The first eight-boss raid in Dragonflight, Vault of the Incarnates, was made available with patch 10.0 at the time the expansion's original release. To enter this new raid in Azure Span and defend themselves against primalists who want to annihilate Blue Dragonflight, players will need the assistance of the Incarnates raid carry. Heroes can traverse this perilous primal prison with the Vault of the Incarnates boost and take down enemies like Raszageth the Storm-Eater, the Primalist Council, and Broodkeeper Diurna.

WoW Vault of the Incarnates Boosting

The heroes will finally be allowed access to the Primals prison in the Azure Span where they will face the ancient dragons that resist the Blue Dragonflight and their use of arcane magic. As elite guilds make their way through the brand-new eight-boss raid known as Vault of the Incarnates, a new chapter in the World of Warcraft saga is being written. This raid, which can be found on the eastern side of Azure Span, will provide champions of Azeroth the opportunity to discover more about these primordial dragons' objectives and motivations and, ideally, put an end to their plotting.

We do know that players that want to take on this raid will receive new and amazing prizes, even if certain information regarding this 10.0 raid is yet not made publicly known. We currently understand, in particular, that players will receive Primalist class set tokens as a reward. These tokens are rumored to drop particularly from the Incarnates raid's final few enemies. The majority of the top prizes from this new raid may fortunately already be predicted by our teams with extensive raiding expertise.

We continuously monitor the beta test servers for any changes about the new 8-boss raid. We will shortly release fresh details regarding every VotI carry service that will be offered for purchase in patch 10.0. Antorus has consistently been a very skilled raid carry supplier. Our group can provide a 100 percent success rate for the quickest VotI raid boost from some of the top PvE guilds in the game. Utilize the low-cost WoW Vault of the Incarnates carry missions in a relaxed setting, and fight Raszageth with us to take advantage of her incredible rewards.

Bosses in the Vault of the Incarnates and loot runs.

Eight bosses in the Vault of the Incarnates raid will have brand-new, captivating powers and aesthetics. Although the bosses in the Azure Span raid carry are brand-new, the WoW plot will probably value them much in the future. Both individual boss boosts and whole VotI carry loot runs are available from us! The list of all the bosses is as follows:

The bosses on this list have been officially confirmed for the brand-new Vault of Incarnates raid in Dragonflight version 10.0. A few specifics have not yet been disclosed, and others might change. However, we'll keep you informed as soon as further details about the Incarnates raid emerge on the test servers.

Lootrun to the Vault of the Incarnates

Even for the most experienced explorers, going into the area where Primals are plotting to kill the Blue Dragonflight will be incredibly risky. The benefits that are there, nevertheless, make the risk worthwhile.

Just picture how spectacular and powerful the riches from such formidable enemies will be. Let's examine some of our estimates of the ilvl of the items taken from the Vault of the Incarnates. The calculations used here are based on how treasure functioned in earlier expansions. Vault of the Incarnates ilvl of loot runs and boosts:

Considering on our prior raiding experiences from earlier expansions, we determined the VotI raid's ilvl. Furthermore, when fresh information enters the beta test, everything is susceptible to change. When every detail regarding patch 10.0 is made public, this list will be revised as fast as there is a definite confirmation from the programmers.

In any case, the WoW Vault of the Incarnates raid boost is a great place to grab the greatest ilvl gear as well as tier sets. The easiest approach to equip your character at the beginning of Dragonflight is this. Like always, our Incarnates raid enhancements will be incredibly beneficial and quickly bring players their new tier set goodies. This way, everyone may take use of all the new features included in 10.0 without worrying about their equipment.

What other Vault of the Incarnates (VotI) carry services do we offer?

On the day the raid is released, all Vault of the Incarnates boosting services will be accessible. Our skilled raiders will need around 3–4 weeks to outfit the treasure funnels. This will guarantee that your character will be able to get treasure the quickest and easiest of any spec.

Let’s take a look at the raid services that we are offering for the first raid tier of Dragonflight:

I appreciate you taking the time to read everything. The details on the Vault of Incarnates boosting services were perhaps helpful to you. We are doing all we can to make sure you receive the most recent information about WoW raids and that you have access to the greatest raid carries available. We provide some of the most competitive pricing for VotI boosting. Our crew has eight years of raiding expertise and has taken down many bosses.

Hopefully look forward to having fun with this brand-new, thrilling expansion and raid. With the launch of this 10.0 raid in Dragonflight, we'll keep offering the greatest services. Appreciate your quick VotI raid run with us by purchasing Vault of Incarnates raid with the discount coupon.