HOME RAIDS FATED SEPULCHER OF THE FIRST ONES

We DO provide an option for you to play yourself. You may choose this feature for extra fee.

Killing a certain boss can be an outright headache as not many teams are happy to say you goodbye as soon as you get to wanted boss and leave. To solve this problem once for all we created this Sepulcher heroic specific boss kill. Buying this boost allows you to defeat a required boss – one or several.

You will not only kill the wanted boss or even bosses but also will get the opportunity to get awesome pieces of Progenitor tier set, as well as 291-297 ilvl raid gear. To do this, you just need to select difficulty and doomed bosses. Keep in mind that current release features 8 bosses of 11. By the way, there are a couple of option to complement Sepulcher heroic specific boss kill.

First, if you want to keep an eye on the entire process of boosting, you can do it! Just order a live stream, and feast your eyes on the process of overcoming picked bosses online. Second, is a Flying mount called Zereth Overseer. You can get it in mythic difficulty for beating the Jailer. 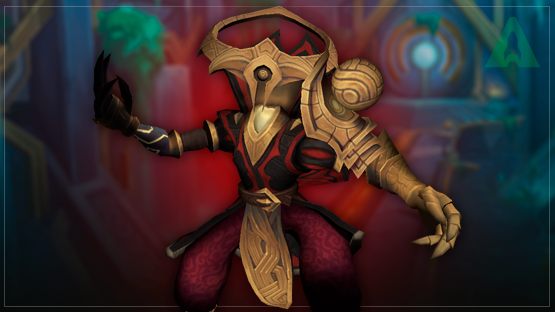 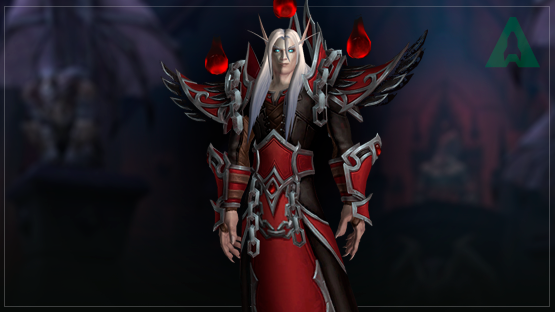 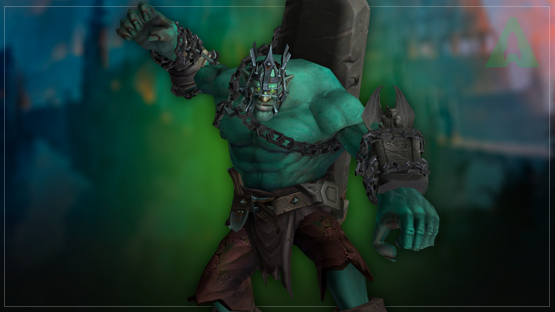 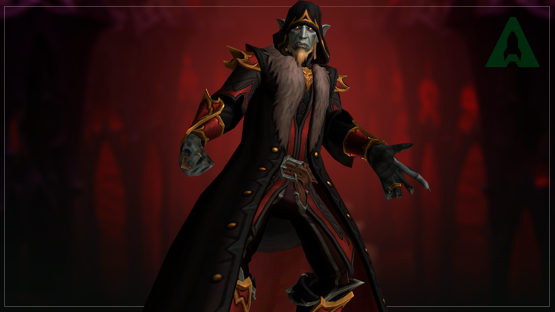 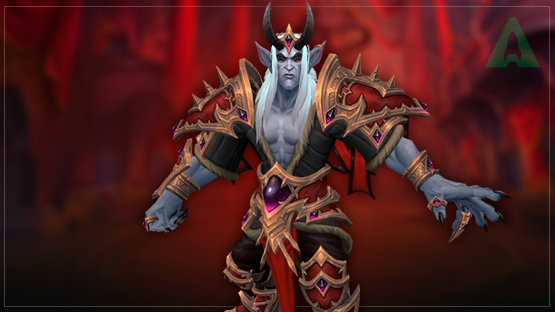