408 ilvl (for 15 key) gear loot for your character from weekly chest.

We DO provide option of additional boosters same armor type as you for extra fee (armor will be traded to you).

WoW KSM boosting service is a quick run through mythic dungeons of Dragonflight  at the keystone difficulty level. Dungeons should be completed on the tyrannical week and Fortified affixes. Runs through dungeons will be completed quickly and easily to get Dragonflight Keystone Master: Season One.

Our carry team will get 2000+ mythic plus rating for your character so you could have KSM mount for a reward.

KSM mount boost for the Season 1 will grant you a unique epic mount available only within a limited period - Hailstorm Armoredon. This mount will be available only in WoW Season 1.

The boosting time is increased to 2 weeks. This happened because now players have to do all runs through mythic keys both on Tyrannical and Fortified affixes to get 2000 mythic points required for Keystone Master meta-achievement. DRAGONFLIGHT KEYSTONE MASTER: SEASON ONE has been added to your cart 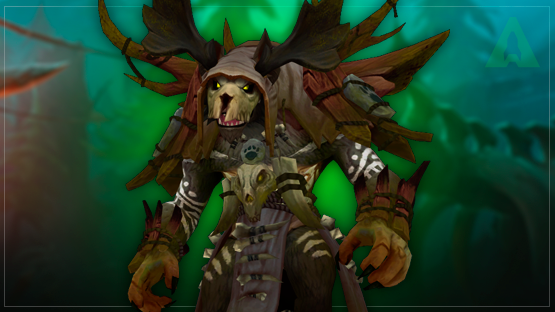 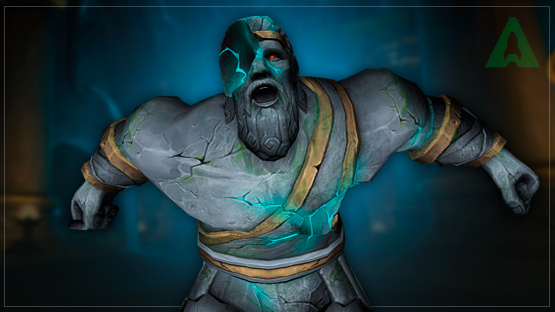 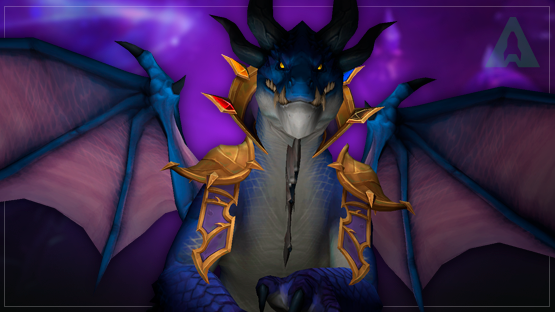 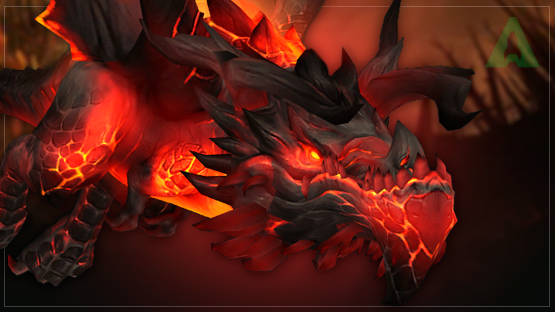