We DO provide an option for you to play yourself. You may choose this feature for extra fee.

Buying SoD full gear boosting is the quickest way to get ilvl in new patch 9.1. In The Sanctum of Domination Raid. There will be new sets of raids with cool privileges and abilities, which look just like Shadowlands legends. Domination sets scale from 226+ ilvl in normal mode to 239+ ilvl in heroic.

To get ready for the second fully-featured WoW Shadowlands raid, players will have to defeat 10 hardcore bosses led by Sylvanas and Jailer’s forces. Our boosting team will start gathering the best gear first weeks when the raid opens its doors in patch 9.1.

The new raid has domination gear you can get from SoD key bosses. This is an important part of the gear, which not only has a powerful effect for every tier but also looks awesome. The legendary models of Shadowlands items can be finally added to the full transmogrification set with some additional shades and variations.

Our manager can provide you with more details on full Domination gear boosting and how to buy it. 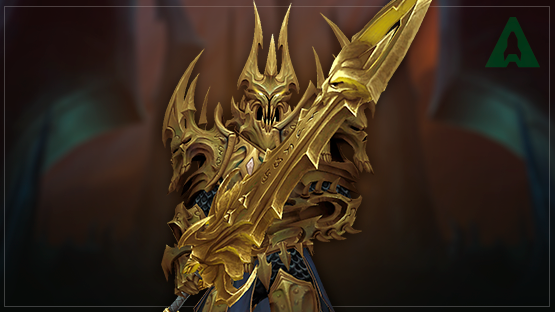 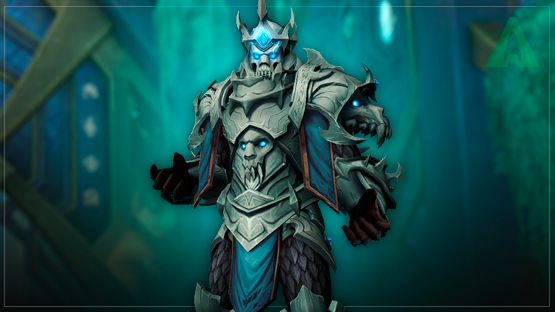 SEPULCHER OF THE FIRST ONES NORMAL RUN 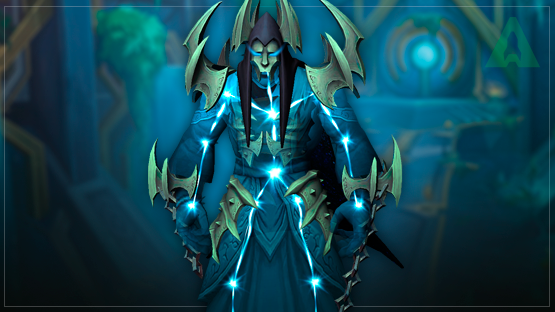 SEPULCHER OF THE FIRST ONES HEROIC RUN 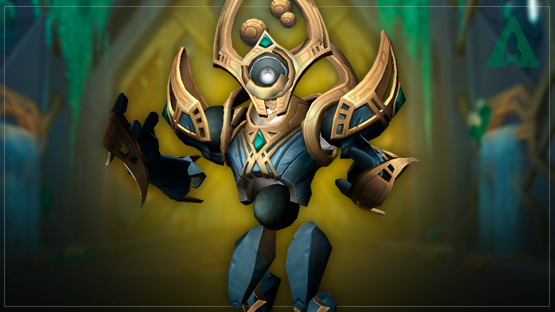 SEPULCHER OF THE FIRST ONES MYTHIC RUN (ONLY EU) 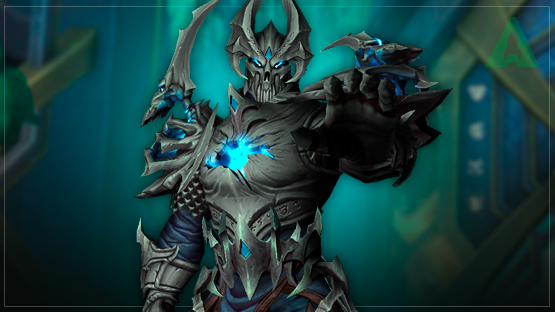